Perhaps a beard really does make you more attractive. According to a study conducted by the Official Journal of the Human Behavior and Evolution Society, men with beards are viewed as being more attractive, masculine and healthier than their counterparts without facial hair. But if you’re planning to grow a beard, you’ll need to familiarize yourself with the different types of beard products, including oil, balm and wax. 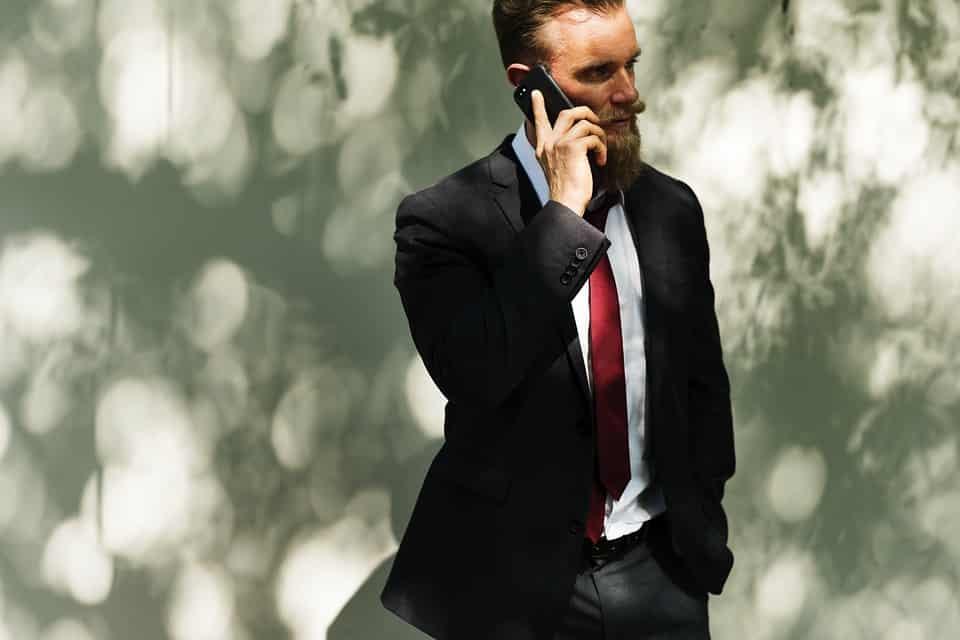 Perhaps the most common type of beard conditioning product is beard oil. This classic product is the go-to choice among countless bearded men, and for good reason: it moisturizes the skin, protects against itchiness and dryness, and creates a darker and smoother-looking appearance.

When using beard oil, it’s recommended that you apply it using a brush or comb. Rather than just rubbing the oil directly into your beard using your bare fingers, try brushing it into your facial hair with a brush or comb. This allows the oil to penetrate deeper into your hair, moisturizing your skin directly at the pores.

Alternatively, some men prefer beard balm instead of oil. Beard balm falls somewhere between oil and wax in terms of texture, making it an attractive choice for casual beard growers. It performs the same functions as beard oil, including moisturizing and protecting the skin from dryness. The only real difference is that beard balm has a thicker consistency.

Beard balm also contains the same ingredients as beard oil, only with the addition of butter. By adding a small amount of butter, beard balm becomes thicker than oil.

A third type of beard conditioning product is wax. As the name suggests, it’s characterized by its wax-like texture, allowing for greater control regarding the styling of your beard. Beard wax is typically used for beard competitions and serious beard-growers who want to style their facial hair.

There are dozens of different types of beard wax on the market, though most contain ingredients like beeswax, cocoa butter, shea butter and coconut oil.

Regardless of which product you choose, it’s a good idea to start with a small amount and gradually add more as needed. Over-doing your beard with too much oil, balm or wax will make it look messy. You can always wash out the excess product, but it’s best to avoid using excess product in the first place.

What are the Differences Between Beard Oil and Beard Balm. The Worries of New Beardsmen