Outwear is an important component of a men’s suit. Without some form of outerwear, you simply won’t be able to achieve a formal appearance. But unless you’re familiar with the different types, you may struggle to choose the right one. There are several different types of men’s outwear, with the three most popular being blazers, sport coats and suit jackets. So, what’s the difference between these three types? 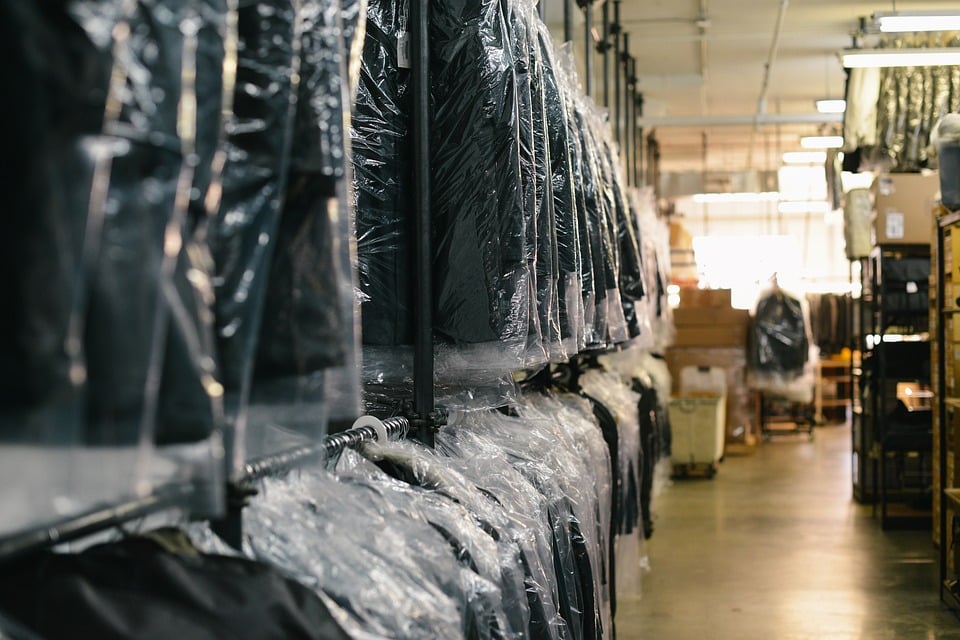 Although they look similar in appearance, blazers, sport coats and suit jackets are different forms of outerwear with their own unique characteristics. Some men assume they are all the same, but this isn’t the case. There are subtle nuances between them that affect both their comfort and aesthetics. So if you’re struggling to choose the right outerwear for your suit, keep reading to learn more about blazers, suit jackets and sport coats.

Sport coats are the most causal form of men’s outwear for suits.  They originated more than a century ago, during which men wore them primarily for hunting and other sporting activities. They feature a somewhat thick, heavy-duty construction that’s able to withstand the normal wear and tear of outdoor usage. While sport coats are rarely worn for hunting today, they’ve since made their way into mainstream fashion, becoming a popular choice of outwear for men’s suits.

Next in line is the blazer. Blazers fall somewhere between sport coats and suit jackets in terms of formality. They are more formal that sport coats yet less formal that suit jackets. Most blazers are made of 100% wool material, offering a warm and insulated texture that’s perfect for the otherwise chilly autumn and winter months. In recent years, however, many companies have been using alternative materials in the construction of their men’s blazers. You can now find blazers available in cotton, corduroy and even synthetic fabrics.

A third type of men’s outwear that’s commonly worn with suits is the suit jacket. It’s the most formal outwear option of the three described here. A suit jacket is typically made of either cotton or wool, depending on the season in which it is intended to be worn, and it’s often sold as a bundle with matching trousers.

So, the key thing to remember is that sport coats are the least casual; blazers fall somewhere in the middle; and suit coats are the most casual. Consider what level of formality you are trying to achieve and choose the outerwear that’s most appropriate.

What’s the Difference? Sports Jacket vs. Blazer vs. Suit Jacket