Now that weather is finally getting cool, many men are trading in their sneakers and sandals for boots. Boots are the perfect choice of footwear for the otherwise cold winter months, as they offer a thicker construction with greater insulation. However, there are several different styles of men’s boots, each of which has its own unique characteristics. 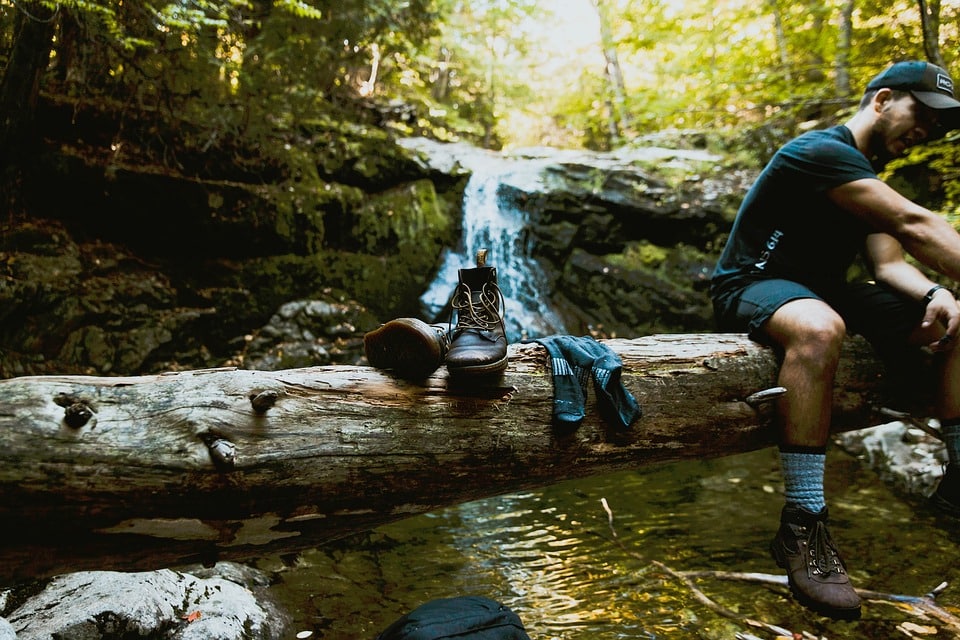 Chukka boots are characterized by an ankle-high design with suede or leather uppers and open lacing. They were originally worn by British soldiers during World War II. In the 1960s, however, they became popular among the public as casual wear. Today, chukkas remain a popular style of boots worn by men across the world. Chukkas are also lightweight and somewhat thin when compared to other styles of boots, making them attractive choice when it’s warm outside.

Wingtip boots live up to their namesake by featuring a pointed cap on the toe that opens at the sides to form a wing-like shape. They are suitable for either casual or formal wear, offering an unmatched level of versatility. Most wingtip boots are designed in 100% leather, though some may feature other materials.

Another style of boots to consider is the Eisner style. This is a relatively new and more modern style that’s just recently picked up momentum in the realm of mainstream fashion. Eisner boots offer a clean and stylish appearance while also featuring a somewhat light design. They are typically made in brown or black leather, either of which are excellent choices.

We can’t talk about popular boot style without mentioning hiking. Hiking boots are literally boots designed for hiking. They are designed with an emphasis on durability, strength and support. But just because they are called “hiking boots” doesn’t necessarily mean you can only wear them when hiking. On the contrary, hiking boots can be worn for just about any occasion, assuming it’s not too formal.

Chelsea boots are characterized by their snug fit with an ankle-high design and elastic panel. Unlike most other styles of boots, they do not have laces. Instead, the elastic side panel allows you to easily slip them on or off. Chelsea boots have origins dating back to England’s Victorian era.

Finally, Brogue boots are designed with a low heel and leather uppers with visible serration along the edges. They sit lower on the foot, making them an excellent choice of footwear for formal occasions.