This is a question many men ask themselves. Shaving is arguably one of the most important steps in self-grooming. By removing excess facial hair, you’ll create a cleaner appearance — and that’s something every man should strive for. Of course, there are different types of razors available, the two most common being straight razors and safety razors. So, which razor should you choose? 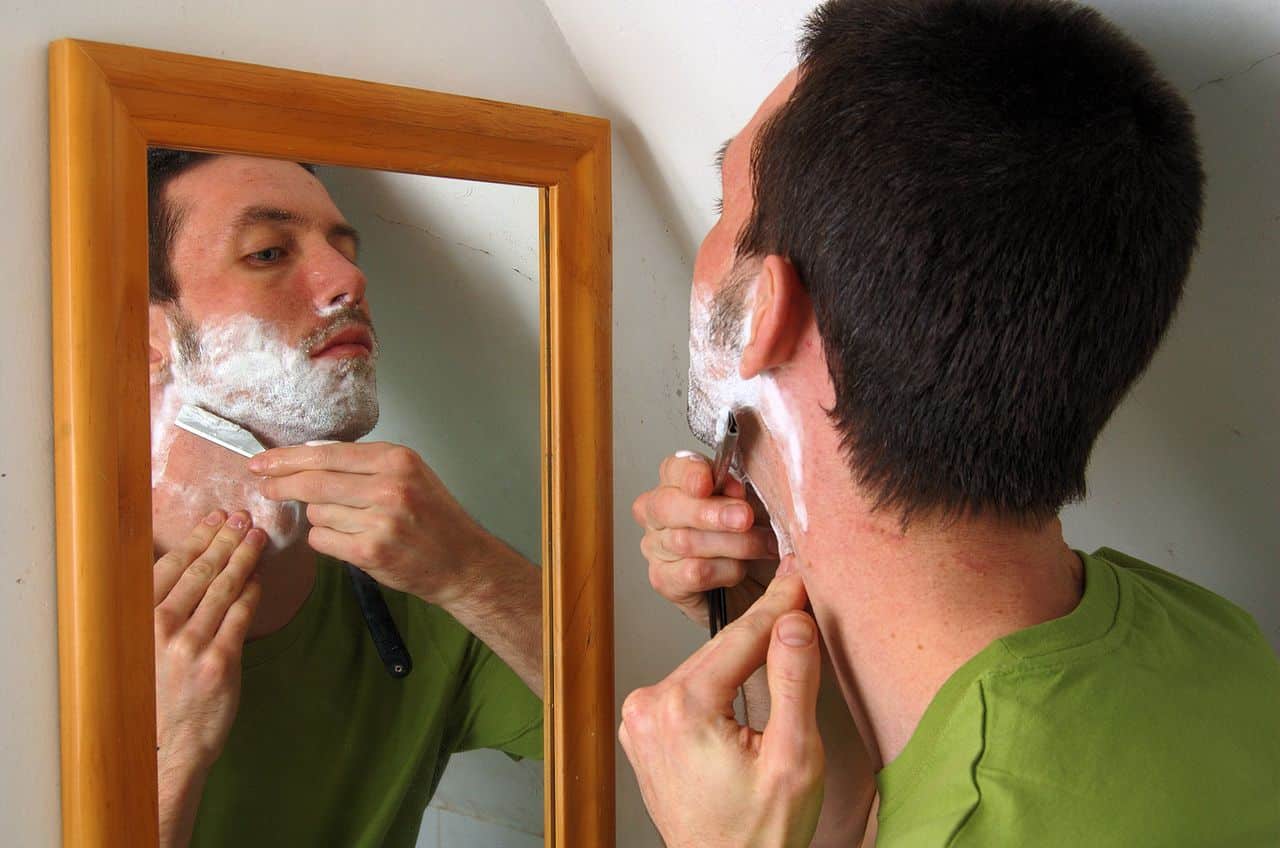 The straight razor is the oldest and most traditional style of shaving razor. It’s characterized by a single, long razor attached to a handle (see above). From afar, straight razors resemble knives, which is essentially what they are. You hold the handle in one hand while carefully running the blade across your chin, neck and other areas where you want to remove facial hair.

So, what are the benefits of using a straight razor? For starters, they tend to last longer than their safety razor counterpart. A high-quality straight razor will offer you countless years of use. Granted, you may need to sharpen or replace the blade, but you don’t have to worry about replacing the actual straight razor.

Another benefit of using a straight razor is the simple fact that it’s less likely to produce razor bumps. This is because straight razors don’t create the same “close” shave as safety razors.

The safety razor is a relatively new concept that first appeared in the early 1900s. Prior to its invention, the only tool available for shaving was a straight razor. Safety razors are characterized by the use of a protective component (usually made of plastic) between the blade and the skin. This plastic is designed to reduce the risk of cuts when shaving. While you can still cut yourself when shaving with a safety razor, it’s less likely to happen when compared to a straight razor.

Safety razors often feature two, three or even four blades. With more blades than a straight razor, they typically offer a closer shave. This can be both good and bad, however. A close shave means you get a cleaner appearance, but at the same time it also increases the risk of razor bumps. When you shave too close, hair follicles may grow inward and sideways, which is essentially how razor bumps form. If you’re going to shave with a safety razor, choose one that has three or fewer razors to reduce the risk of razor bumps.