When it comes to lint, many men throw in the towel by wearing clothes riddled with lint. While it’s nearly impossible to avoid all lint, there are steps you can take to minimize it. And by doing so, you’ll create a cleaner and more formal appearance. So, consider the following tips to rid your clothes of lint. 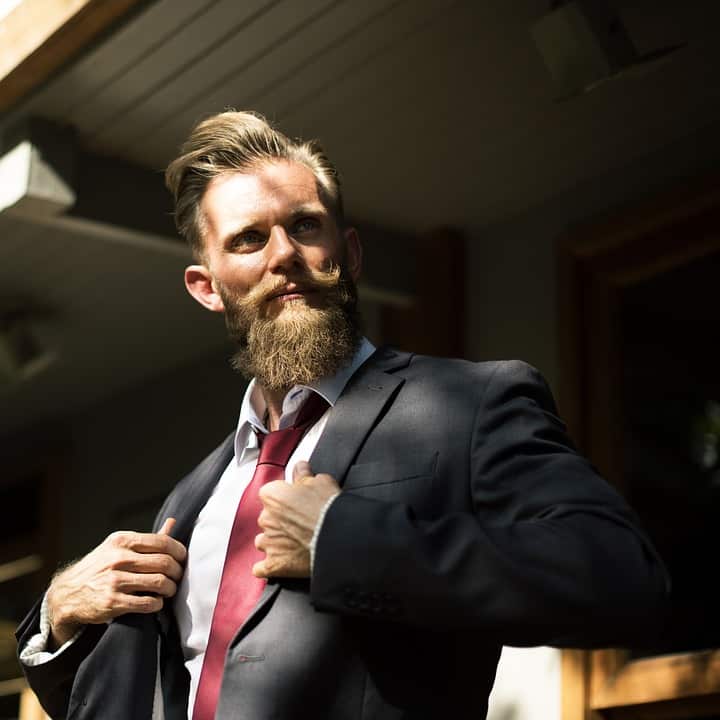 Some fabrics produce more lint in the washing machine than others, with wool being the most problematic. Washing a new wool sweater, for instance, may produce a substantial amount of lint. Now, if you wash the sweater with other clothes, your other clothes will also accumulate this lint. This is why it’s a good idea to wash wool sweaters and other wool garments separately. After washing them, you can then remove the lint without worrying about your other clothes.

I know this probably sounds like common sense, but it’s still worth noting that you should clean the “lint trap” in your clothes dryer before each use. When the lint trap becomes clogged, excess lint will remain trapped inside the dryer, resulting in more lint on your clothes. Furthermore, failure to clean the lint trap is a serious fire hazard because the lint obstructs the hot air from being released outside through the exhaust vent.

We can’t talk about ways to prevent lint without mentioning a lint roller. Consisting of a cylinder-shaped roll of one-sided tape, it’s an invaluable tool for keeping lint off your clothes. Simply run the lint roller across your clothes, at which point it should capture most of the lint.

Finally, consider using an anti-static spray on your clothes. These products are designed to reduce static cling and subsequently prevent lint. You can find anti-static sprays available at most home goods stores.

15 great ways to keep LINT off your clothes